Although Canada is not known for delay insects and animals, like Australia or Africa, it is actually home to some of the most dangerous pests in the world!

Insects, pests and invertebrates spread diseases either by bitting a victim, or through their faeces.

In this article we will have a look at the most dangerous pests in Canada as well as provide information which will help you identify these deadly Canadian pests so you can be better informed. 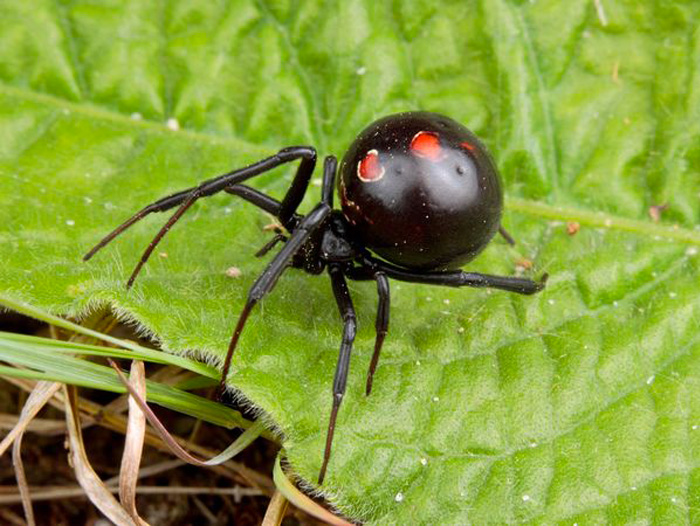 The black widow is a very deadly spider found in southern Canadian provinces and cities. Black widows are found across southern Ontario including in Toronto Ontario. The venom of a black widow spider is 15 times more poisonous than a rattlesnake!

How to identify a black widow? Black widows are completely black and have a distinct red mark on their abdomen and one or two red spots in the middle of their backs.

If you think that you may have black widows in your home it is likely that there are nests around your home where the eggs were laid. A female black widow will lay 50-100 eggs in 30 days!

If you notice a black widow infestation it is important that you call a pest exterminator as soon as possible in your area, since they are able to exterminate all the black windows completely. 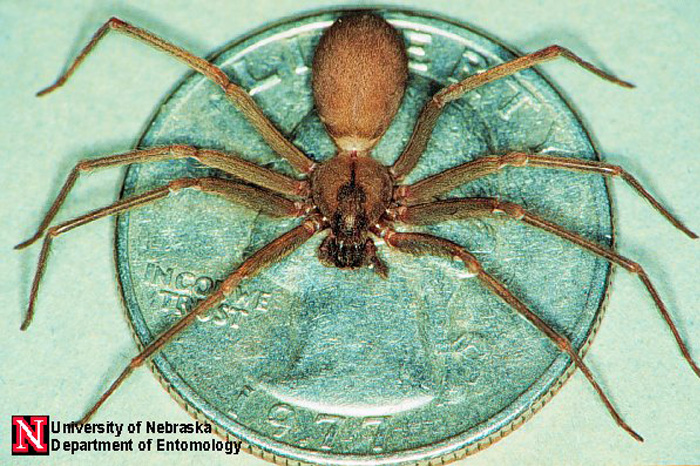 Brown Recluse Spider also known as Fiddleback spiders are not as aggressive as the black widow spiders, and will only bite if they are aggravated. They are mostly found in British Columbia however there have been reporting of  Brown Recluse Spiders in other Canadian province including Southern Ontario.

It may be difficult to distinguish the Brown Recluse Spider from other local spiders since they are all brown like a lot of other spiders found in Canada. Therefore use the picture in this article for identification purposes.

Mosquitos are ranked as one of the deadliest insects in the world. Most people have the misconception that deadly mosquitoes are only found in third world countries. However this is far from the truth. Every year there are many deaths caused by mosquitos in Canada. Most of the reported cases in Canada are due to the west nile virus. Malaria is not a problem in Canada, at least not as of April 2014.

In the above map we can see Clinical Cases and Asymptomatic Infections in Canada. These mosquitos are predominantly found in southern Canada due to the wormer climates and large amounts of lakes and swamps.

The prime season for mosquitos is May to October, therefore during these months residents of southern Canada should be extra careful to use mosquito repellent when in the woods or by swamps or lakes. 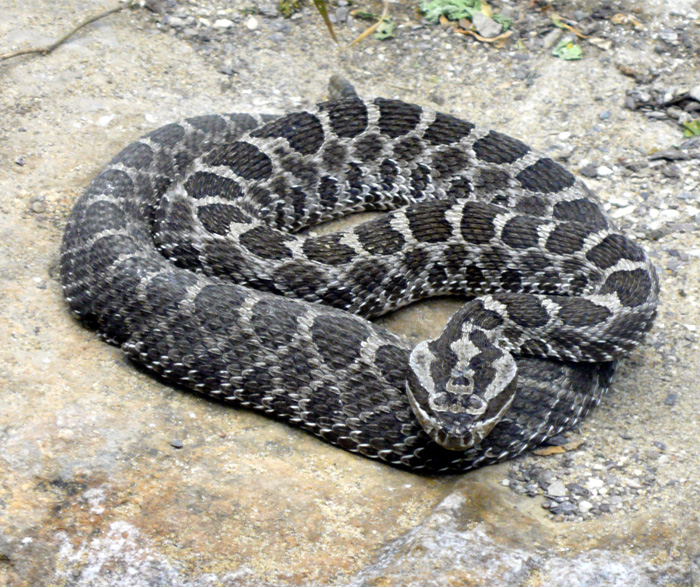 The Massasauga rattler is a very shy snake and avoids humans at all times. However if confronted and threatened the snake will bite causing a deadly bite. Most of the snake bites that occur in Ontario are due to people deliberately handling the snake or accidentally stepping on the snake without proper footwear and clothing.

If you will be trekking in Massasauga rattler territory, its important that you wear clothing which will protect you. Proper hiking boots and jeans will be sufficient and ensure you do not get bit. If you see a snake that resembles the one in the photo above, you should never try to grab it or come close to it. 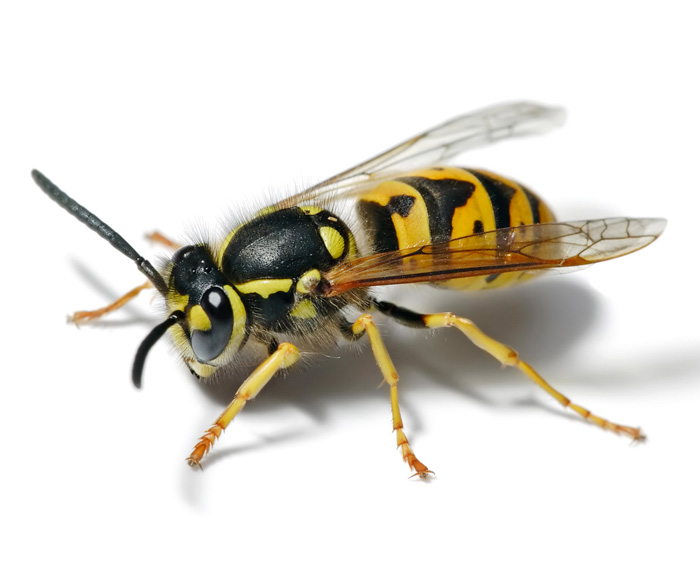 Yellow Jacket Wasps are found across southern Canada. Every year there are many reported cases of wasp stings. In most of the reported cases, it is people who are allergic to wasps and bees that get stung.

Yellow Jacket Wasps can be deadly to someone that has an allergy to it. Although it is rare to die from a Yellow Jacket Wasp in Canada, it can happen if medical attention is not found right away.

Therefore if you are stung by a Yellow Jacket Wasp you must go to the nearest hospital to get treatment. If you are not able to get treatment immediately, you must remove the stinger from the spot where you were bit. After removing the stinger, place a cold piece of frozen meat on the bite area. Ice can work as well but frozen meat is the best. If you do not have meat or ice you can use a cold spoon.